What Does Your Pizza Toppings Choice Say About You? 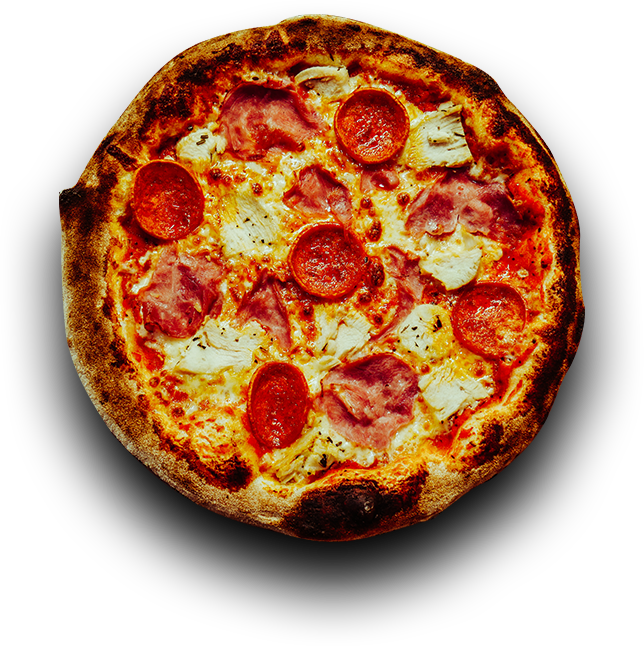